India will immediately send aid to Sri Lanka, which is facing an economic crisis 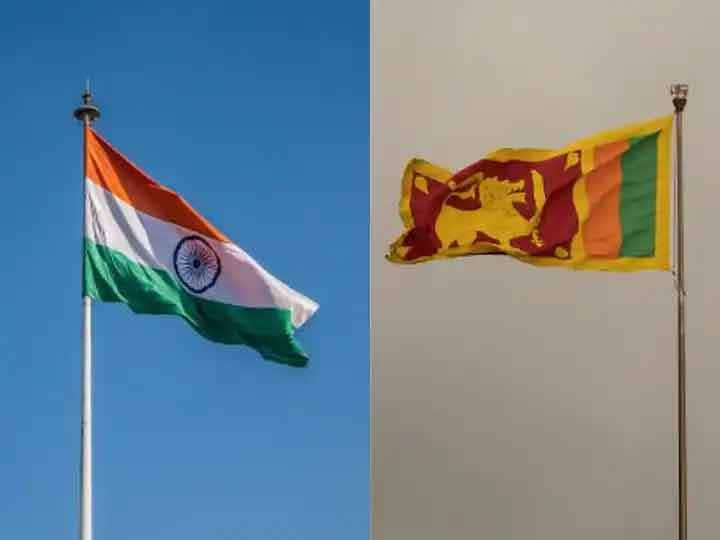 Colombo: India will immediately supply 65,000 tonnes of urea to Sri Lanka, which is facing a serious economic and political crisis. Urea will be used for paddy cultivation. According to local media reports on Saturday, Sri Lanka’s High Commissioner in New Delhi Milinda Moragoda raised the issue of fertilizers in a meeting with Fertilizer Secretary Rajesh Kumar Chaturvedi on Thursday. Chaturvedi assured him that India would soon supply 65,000 tonnes of urea to Sri Lanka.

The Sri Lankan High Commissioner thanked India for its assistance and said in a statement that despite the restrictions on urea supply, India has decided to supply urea for the current ‘Ya’ season of the crop. The aim is to provide immediate assistance to Sri Lanka during this paddy season.

,This decision ‘First neighbor In line with India’s policy,
The Sri Lankan High Commissioner thanked Chaturvedi for the decision, while the Fertilizer Secretary said the decision was in line with the Indian policy of “neighbors first”.

Chaturvedi said steps were being taken to get the urea to Sri Lanka as soon as possible. During the meeting, the two officials discussed ways to continue the uninterrupted supply of chemical fertilizers within the credit line given by India to Sri Lanka.

India has lent 3 billion
As the crisis in Sri Lanka deepens, India has provided about तीन 3 billion in loans, credit facilities and debt swap facilities since last January.

Sri Lanka’s biggest economic crisis
Sri Lanka has been going through the most severe economic crisis since independence from Britain in 1948. The crisis is mainly due to the shortage of foreign exchange, which means the country cannot afford to import staple food and fuels. Thousands of protesters have taken to the streets in Sri Lanka since April 9, as government funds ran out. The prices of essential commodities have skyrocketed.

Share
Facebook
Twitter
Pinterest
WhatsApp
Previous article“I would not have had so many chances in the IPL if he had played a big role in winning the trophy for any team,” said Tabrez Shamsi.
Next articleDRDO Recruitment 2022 DRDO Vacancies 2022 Conservation Research Development Institute