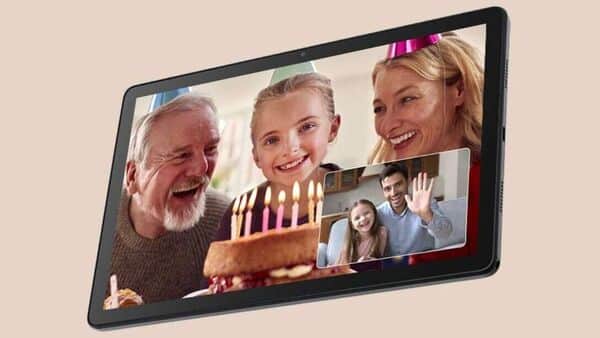 South Korean multinational LG may be exiting the smartphone business but it has just released a new Android tablet in its home market.

The IPS LCD packs a 5:3 aspect ratio with 2000 x 1200 px resolution and 60Hz refresh rate. There are four speakers flanking the display, and LG is also bringing Wacom stylus support. Users also get a 5MP selfie camera on the front and an 8MP main camera with autofocus on the back.

The tablet comes with 4GB RAM and 64GB storage which is expandable via microSD slot. Like previous LG devices, it conforms to the US Army’s MIL-STD 810G standard for durability.

The LG Ultra Tab Single comes in Charcoal Gray and retails for KRW 426,000 (USD 327). According to GSMArena, open sales are underway in South Korea, though it remains to be seen whether the device will be available in more markets.

Last year in April, LG It officially announced its withdrawal from the smartphone business, then halted production activities at the end of May.

This story was published from the wire agency feed without text changes. Only the title has changed.