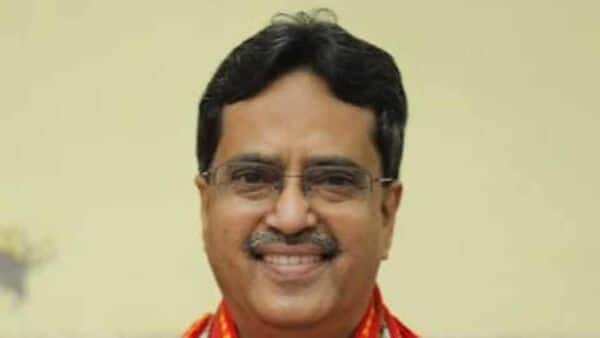 Agartala: Manik Saha will be sworn in as the 11th Chief Minister of Tripura today. The swearing in ceremony of the Council of Ministers will be held on 15th May at 11.30 am at Raj Bhavan, Agartala.

69 years old Dr. SahaA few hours after Deb’s resignation, the Rajya Sabha MP named him as the leader of the BJP Legislative Party.

Meanwhile, BJP leader Biplab Kumar Deb resigned from his post on Saturday. After handing over his resignation to Governor Satyadeva Narayan Arya, he said that he had served the people of the state wholeheartedly.

Deb was sworn in as the first BJP chief minister in Tripura in 2018.

Tripura will hold elections by March next year.

Share
Facebook
Twitter
Pinterest
WhatsApp
Previous articleGoogle has started releasing Android 13, before these smartphones will be available, find out if you will get your phone
Next articleNew York firing: 10 killed in indiscriminate shooting in New York, USA