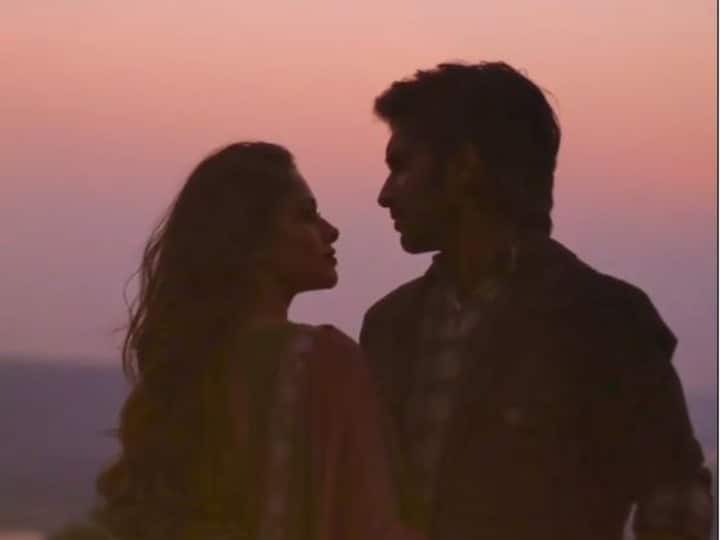 Released on Hitz Music, the song featured Nusrat Bharucha and Anud Singh and it was the first time that Javed Ali and Dhwani Bhanushali had teamed up for the song. Composed by Preeni Siddhant Madhav, with lyrics by Sameer Anjaan, the song is about falling in love and declaring it to the world. Directed by Jay Basantu, this beautiful song and its lyrics define the feeling of togetherness.

Javed Ali says, “When romantic songs become addictive, it stays in the heart and mind for a long time. Love songs are a beautiful way to express how we feel about each other. We have tried to stay together. And I hope the audience They will always give love and appreciation. “

Dhwani Bhanushali says, “There is a beautiful spontaneous rage in Parda Dari which is very pleasing to your ears. It is a song which is very simple which sets your mood. This song is like learning a song. We have kept all my songs. Life is gone and now we are eagerly awaiting the reaction of the audience.

Nusrat Bharucha says, “Love songs have always been my personal favorite. Javed Ali and Dhwani’s beautiful moves and heart touching songs make this song even better. This is my favorite song from the soundtrack of Janhit Mein movie.

Anupama: Anupama will decide to postpone her marriage with Anuj, there will be a twist due to Bapuji’s nature

Share
Facebook
Twitter
Pinterest
WhatsApp
Previous articleRelationship Tips: You just have to be more discriminating with the help you render toward other people.
Next articleLearn how Sandeep Bakshi, MD and CEO of ICICI Bank, India’s best CEO, quietly turnaround ICICI Bank