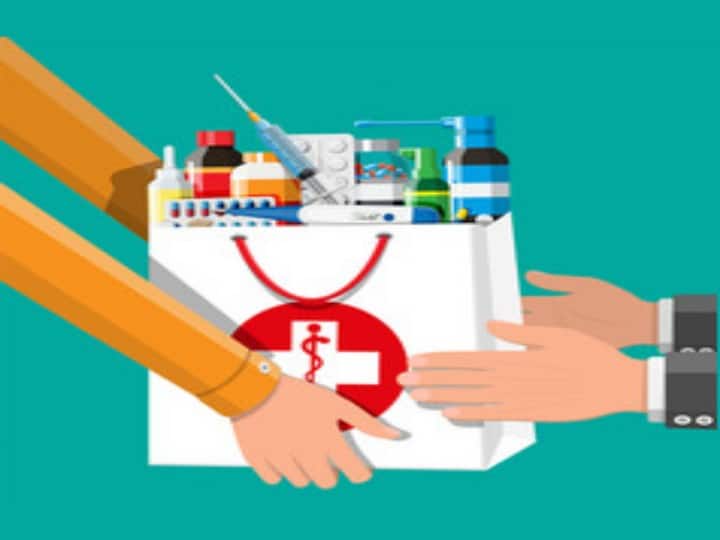 Online drug sales: The Confederation of All India Traders (CAIT) has demanded a ban on e-pharmacy. CAT has called for action against those selling counterfeit, misleading or adulterated drugs on the online platform. According to him, in the name of e-pharmacy, these online companies are also selling drugs which are not allowed.

CAIT says many of the country’s largest foreign and domestic corporate companies continue to violate drug and cosmetic laws when supplying drugs through online pharmacies. According to him, this has not only adversely affected the business of millions of wholesale and retail chemists in the country, but has also endangered the safety and health of Indian consumers by engaging in anti-consumer activities.

Met the Minister of Health

A CAIT delegation will soon meet Health Minister Mansukh Mandvia and Commerce Minister Piyush Goyal and brief them on the violation of e-pharmacy rules in the country. CAIT National President BC Bhartia and National General Secretary Praveen Khandelwal said that the production, import, sale and distribution of medicines in the country is regulated by the Drugs and Cosmetics Act and regulations.

Here are the provisions

The law stipulates that every importer, manufacturer, seller or distributor of a drug must have a valid license, and that all drugs must be dispensed by a registered pharmacist. However, e-pharmacy marketplaces are exploiting flaws in our country’s laws.

Not only that, these platforms are playing with the lives of innocent Indian consumers by selling drugs without a prescription and distributing drugs without a registered pharmacist. He said e-pharmacy marketplaces like e-pharmacy, Tata 1mg, Netmeds and Amazon Pharmacy are at the forefront of such blatant violations and their arbitrary attitude should be curbed soon.

The CAIT also said that the government should only allow e-pharmacies that have permission to sell drugs on e-pharmacy, and that it should close all other e-pharmacies. Also, no one should be allowed to set up a web portal to act as an intermediary between the e-pharmacy unit and the customer.

Bhartiya and Khandelwal have requested the government that all medicines be delivered from registered retail pharmacies as proper verification process is done only by registered pharmacists so that consumers get what they want.

The two business leaders said the government should impose a fine of at least Rs 1 lakh, which could increase to Rs 10 lakh, so that violators like Pharmacy, NetMedes, Amazon Pharmacy, Tata 1mg could be properly punished.

SBI YONO: State Bank will soon launch YONO 2.0, customers of other banks will also be able to use it