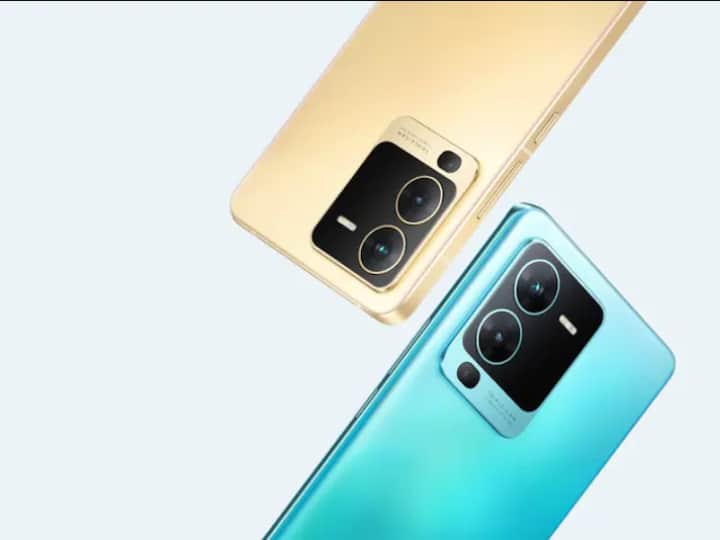 Vivo S15 And the S15 Pro will launch on May 19th. The company has confirmed the arrival of Vivo TWS Air earbuds with this handset. The Vivo S15 series of smartphones has surfaced in several leaks recently, including a list of certifications, which point out some of their key features. The Vanilla Vivo S15 is expected to have a Qualcomm Snapdragon chipset, while the Vivo S15 Pro may have a MediaTek Dimensity processor.

Vivo has announced this through its official Weibo handle. It will host the launch event on May 19 at 7 PM CST / 4:30 PM IST. The company had earlier touted the arrival of the Vivo S15 series. Vivo vice president Jia Jingdong also confirmed that the upcoming smartphones will be powered by a flagship processor, 80W fast charging support and a version of Origin OS.

Now, it looks like Vivo plans to release only teaser posters for the real launch event. The upcoming Vivo S15, Vivo S15 Pro and Vivo TWS Air earbuds are included in the poster. There’s also the Vivo Pad and Vivo Watch 2, which could launch new variants or color options for these devices.

Not much is known about the Vivo TWS Air. However, the Vivo S15 Pro has appeared on China’s 3C and TENAA certification sites. These alleged lists suggest that the Vivo S15 Pro could be a 6.62-inch AMOLED display with a higher refresh rate. It can be paired with a MediaTek Dimension 8100 5G processor with 8GB RAM and 256GB onboard storage. It comes with a 4,400mAh battery pack and runs on Android 12. The smartphone is expected to be equipped with a 50-megapixel triple rear camera setup.

On the other hand, the Vanilla Vivo S15 also appeared on the 3C and Geekbench. This smartphone can have a 6.62 inch OLED screen. It is expected to have 12GB RAM with Snapdragon 870 SoC. The handset may have a 4,700mAh battery, which is now confirmed to support 80W fast charging. Currently these smartphones will only be launched in China. No information about launch in India.

Also read: Apple launches new iPhone offer, find out which Android smartphone will cost how much